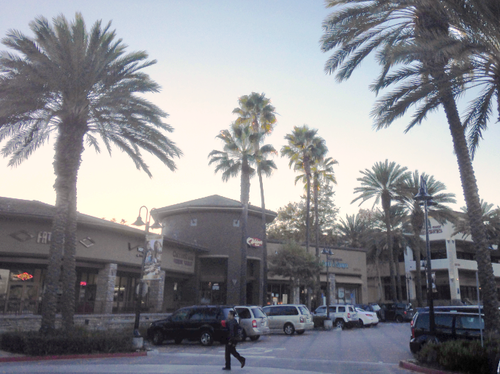 Aliso Viejo is a city in the San Joaquin Hills of southern Orange County, California. It had a population of 47,823 as of the 2010 census, up from 40,166 as of the 2000 census. It became Orange County's 34th city on July 1, 2001, the only city in Orange County to be incorporated since 2000. It is bordered by the cities of Laguna Beach on the west and southwest, Laguna Hills on the east, Laguna Niguel on the southeast, and Laguna Woods on the north.