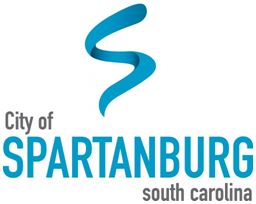 Spartanburg is the second-largest city in the greater Greenville–Spartanburg–Anderson Combined Statistical Area, which has a population of 1,385,045 as of 2014.t is part of a 10-county region of northwestern South Carolina known as "The Upstate," and is located 98 miles (158 km) northwest of Columbia, 80 miles (130 km) west of Charlotte, North Carolina, and about 190 miles (310 km) northeast of Atlanta, Georgia.

Spartanburg is the home of Wofford College, Converse College, USC Upstate, Spartanburg Methodist College, and Spartanburg Community College. It is also the site of headquarters for Denny's.