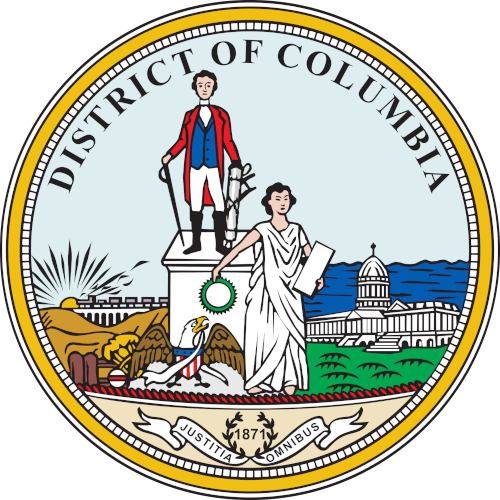 Washington has a growing, diversified economy with an increasing percentage of professional and business service jobs. The district's gross state product in 2018-Q2 was $141 billion. The Washington Metropolitan Area's gross product was $435 billion in 2014, making it the sixth-largest metropolitan economy in the United States. Between 2009 and 2016, GDP per capita in Washington has consistently ranked on the very top among U.S. states. In 2016, at $160,472, its GDP per capita is almost three times as high as that of Massachusetts, which was ranked second in the nation. As of 2011, the Washington Metropolitan Area had an unemployment rate of 6.2%; the second-lowest rate among the 49 largest metro areas in the nation. The District of Columbia itself had an unemployment rate of 9.8% during the same time period.