What is stereolithography 3D printing 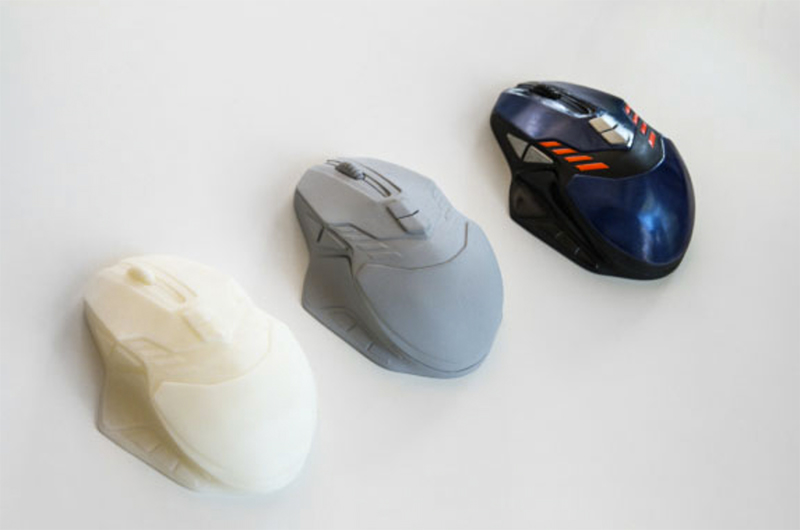 Stereolithography or "SLA" which sometimes refereed as resin 3D printing is one of 3D printing technologies that is widely used in industry. In the early 1980s, Japanese researcher Hideo Kodama  invented the stereolithography by using ultraviolet (UV) light to cure photosensitive polymers.

Photopolymers are sensitive to ultraviolet light, so the resin is photochemically solidified and forms a single layer of the desired 3D object. Then, the build platform lowers one layer and a blade recoats the top of the tank with resin. This process is repeated for each layer of the design until the 3D object is complete.

Completed parts must be washed with a solvent to clean wet resin off their surfaces. It is also possible to print objects "bottom up" by using a vat with a transparent bottom and focusing the UV or deep-blue polymerization laser upward through the bottom of the vat. An inverted stereolithography machine starts a print by lowering the build platform to touch the bottom of the resin-filled vat, then moving upward the height of one layer.

The UV laser then writes the bottom-most layer of the desired part through the transparent vat bottom. Then the vat is "rocked", flexing and peeling the bottom of the vat away from the hardened photopolymer; the hardened material detaches from the bottom of the vat and stays attached to the rising build platform, and new liquid photopolymer flows in from the edges of the partially built part. The UV laser then writes the second-from-bottom layer and repeats the process. An advantage of this bottom-up mode is that the build volume can be much bigger than the vat itself, and only enough photopolymer is needed to keep the bottom of the build vat continuously full of photopolymer.
This approach is typical of desktop SLA printers, while the right-side-up approach is more common in industrial systems. Stereolithography requires the use of supporting structures which attach to the elevator platform to prevent deflection due to gravity, resist lateral pressure from the resin-filled blade, or retain newly created sections during the "vat rocking" of bottom up printing. Supports are typically created automatically during the preparation of CAD models and can also be made manually. In either situation,

The supports must be removed manually after printing. Other forms of stereolithography build each layer by LCD masking, or using a DLP projector. Stereolithography is an additive manufacturing process that, in its most common form, works by focusing an ultraviolet (UV) laser on to a vat of photopolymer resin. With the help of computer aided manufacturing or computer-aided design (CAM/CAD) software, the UV laser is used to draw a pre-programmed design or shape on to the surface of the photopolymer vat.