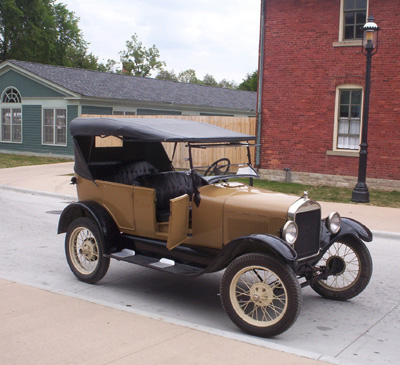 The automotive industry in the United States began in the 1890s and, as a result of the size of the domestic market and the use of mass production, rapidly evolved into the largest in the world.  However, the United States was overtaken by Japan as the largest automobile producer in the 1980s, and subsequently by China in 2008. The U.S. is currently second among the largest manufacturer(s) in the world by volume.

The US manufactures produce  approximately 8-10 million units annually. Notable exceptions were 5.7 million automobiles manufactured in 2009 (due to crisis), while production peaked during the 1970s and early 2000s at levels of 13-15 million units.

The US motor vehicle industry consisted of hundreds of manufacturers in its second decade. The Great War and Great Depression combined to drastically reduce the number of both major and minor producers.  During World War II, companies like Willys, Studebaker, Packard, and Nash remained major producers of military vehicles and materiels.  However, by the end of the next decade these once major producers disappeared or merged into amalgamated corporations.The transition created a market dominated by three large companies: General Motors, Ford, and Chrysler, all based in Metro Detroit.  Those " Big Three"  continued to prosper, and the U.S. produced nearly three quarters of all automobiles in the world by 1950 (8,005,859 of 10,577,426).

Beginning in the 1970s, a combination of high oil prices and increased competition from foreign auto manufacturers severely affected the companies. In the ensuing years, the companies periodically bounced back, but by 2008 the industry was in turmoil due to the aforementioned crisis. As a result, General Motors and Chrysler filed for bankruptcy reorganization and were bailed out with loans and investments from the federal government. But according to Autodata Corp, June 2014 seasonally adjusted annualized sales is the biggest in history with 16.98 million vehicles and toppled previous record in July 2006.

Prior to the 1980s, most manufacturing facilities were owned by the Big Three (GM, Ford, Chrysler) and AMC. Their U.S. market share has dropped steadily as numerous foreign-owned car companies have built factories in the U.S. Toyota had 31,000 direct employees in the U.S. in 2012, meaning a total payroll of about $2.1 billion, compared to Ford's 80,000 U.S. employees supplying their 3,300 dealerships and Chrysler's 71,100 U.S. employees supplying their 2,328 dealerships. 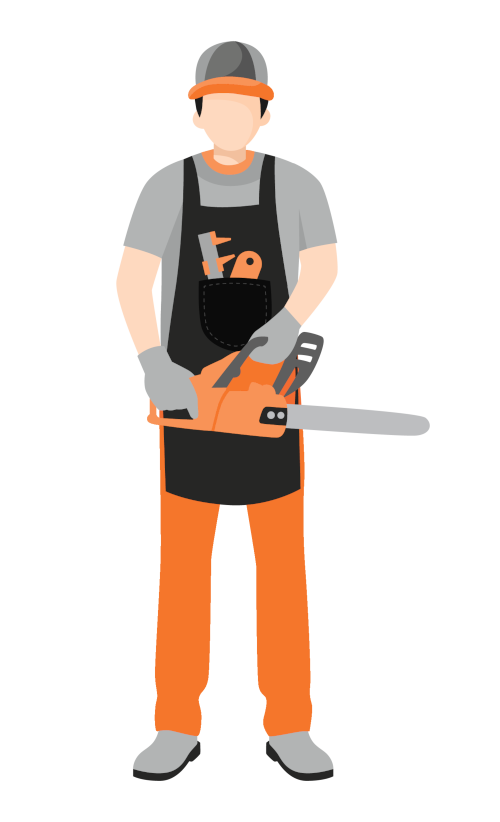 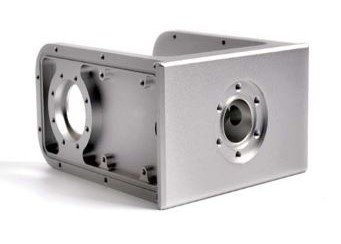 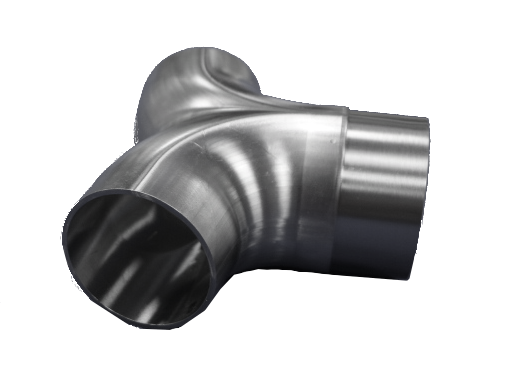 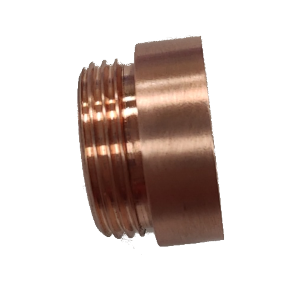