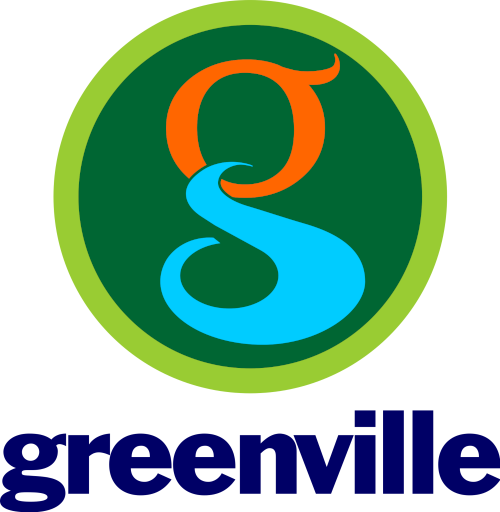 Greenville (/ˈɡriːnvɪl/; locally /ˈɡriːnvəl/) is a city in and the seat of Greenville County, South Carolina, United States.The city's mayor is Knox H. White, who has been in that position since December 1995. With an estimated population of 70,635 as of 2019, it is the sixth-largest city in the state. The population of the surrounding area was 400,492 as of 2010,making it the third-largest urban area in South Carolina as well as the fastest growing. Greenville is the largest city in the Greenville-Anderson-Mauldin Metropolitan Statistical Area. The MSA had a population of 920,477 in 2019, making it the largest in South Carolina and the third largest in the Carolinas.

Greenville is the largest city in the Greenville-Spartanburg-Anderson Combined Statistical Area, a 10-county region of northwestern South Carolina known as "The Upstate". According to United States Census Bureau, the CSA had a population of 1,475,235 as of 2019, making it the largest CSA in the state.  Greenville is located approximately halfway between Atlanta and Charlotte, North Carolina, along Interstate 85, and its metropolitan area also includes Interstates.  Greenville was the fourth fastest-growing city in the United States between 2015 and 2016, according to the U.S. Census Bureau.