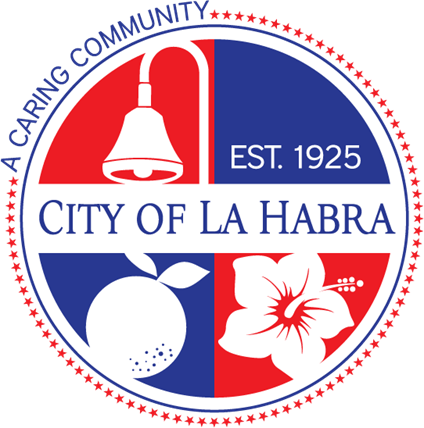 La Habra was founded in 1896. The first post office in the town was established in 1898 in a corner of Coy's Store at Central (now La Habra Boulevard) and Euclid Street.

The city was incorporated under general law on January 20, 1925, with a population of 3,000. The police force was organized in 1926 and employed a chief, traffic officer and patrolman. By 1928, the city was the largest avocado center in Southern California. In 1930, the first fire department building was constructed followed by the original City Hall in 1935. By 1950, the population reached nearly 5,000. The Civic Center took shape when the existing County Library was dedicated in 1966, followed by the present administration building in 1969.

For more than 70 years, La Habra was known as the city just south of La Habra Heights where the Hass avocado, of the Hass Avocado Mother Tree, was planted by Rudolph Hass in the 1920s.The fruit from this tree has since become one of the most popular avocado cultivars worldwide. The Hass Mother Tree succumbed to root rot in 2002.