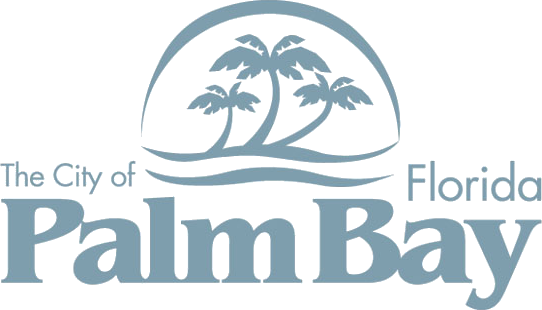 The Ais people, attracted to the mouth of Turkey Creek at the Indian River by freshwater springs, fish, oysters, and wildlife, are thought to have been the first inhabitants in the Palm Bay area.

The earliest place names for this area on early maps of the late 1700s were Turkey Creek, Elbow Creek and Crane Creek. An 1870 map of the Indian River by John Andrew Bostrom shows the area void of any settlements within about 15 miles of Turkey Creek. The first prominent European-American settler was John Tillman in the late 1870s. Tillman's wharf marked the mouth of Turkey Creek at what became known as Palm Bay on the Indian River.

By the mid-nineteenth century, there was a lumber operation,orange groves, and packing house. Growth was slow until the arrival of the railroad in 1894. Then goods were brought in and produce was shipped to market faster.